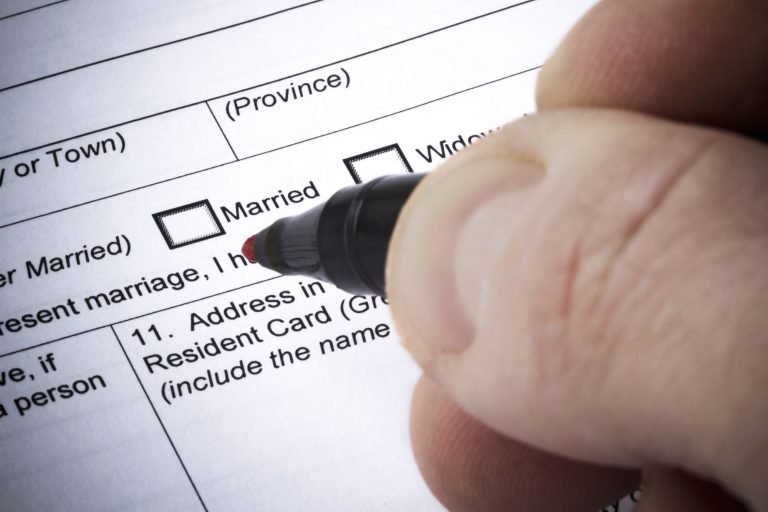 K-3 visas are available for spouses of U.S. citizens who are waiting for Form I-130, Petition for Alien Relative to be approved and enter the United States as nonimmigrants.

The K-3 visa has the following requirements:

The K-4 visa is available to unmarried minor children (under 21) of a K-3 visa holder.

Important: a K-4 visa can be issued only within one year from the date of the issuance of the K-3 visa to the principal immigrant.

After one year the U.S. citizen petitioner or the beneficiary (if qualified), must file an immediate relative or second preference petition for the K-3 child.

No extensions will be granted regardless of the circumstances.

K-4 children do not require a separate petition from the U.S. citizen petitioner and must be listed on Form I-129F.

K-4 visa holders are not given the benefit of the Child Status Protection Act (CSPA) age-out protection for purposes of entering on the K-4 visa.

However, the Child Status Protection Act age-out protection is available for stepchild of a U.S. citizen if the U.S. citizen petitioner files Form I-130.

Keep in mind that a petitioner’s prior convictions for engaging in violence or sexual offenses against a minor will be disclosed by USCIS to the beneficiary and such offenses may lead to the denial of the K-3 visa application.

Pros and Cons of K-3 Visas

The K-3 visa is rarely used by applicants anymore.

During the COVID pandemic, K-3 and K-1 visa applicants found themselves at a disadvantage because U.S. embassies prioritized immediate relative immigrant visa petitions (Forms I-130).

A big disadvantage for K-3 visa applicants is the necessity to adjust status in the U.S. and inability to work in the U.S. until an EAD (Employment Authorization Document) is approved.

Unlike K-3 visa holders, those who entered the United States on immigrant visas don’t need to file Form I-485 and are authorized to work upon entry.

If you are unsure which method of entry is better for you, you can schedule a free consultation with our immigration attorney.

The following forms and documents must be submitted to USCIS with the K-3 petition:

A K-3 visa that is based on a marriage that was registered outside the United States needs to be issued by a consular officer in the foreign country where the marriage took place.

After receiving an approved Form I-129F, consular officers will first determine if the associated I-130 petition has already been approved.

If Form I-130 was approved, then K-3 visa application will be refused and the U.S. Embassy will adjudicate an immigrant visa.

If the I-130 has not yet been approved, the K-3 visa processing will continue.

What Happens After K-3 Visa is Issued

K-3 and K-4 visas are generally valid for multiple entries for a period of 24 months.

An unmarried child entering the U.S. on a K-4 visa will be admitted for a period of 24 months or until the child’s 21st birthday, whichever is shorter.

Adjustment of Status in the U.S.

After entering the U.S. on a K-3 visa, the beneficiaries will submit Adjustment of Status applications.

A new medical examination form is not required if the medical exam obtained for the K-3 visa is less than a year old prior to the adjustment of status filing.

As noted above, a separate Form I-130 is not needed to obtain a K-4 visa for a child.

However, Form I-130 must be submitted with the adjustment of status application for the child if the child is a stepchild of the U.S. citizen.