How to Prove Extreme Hardship for a Waiver, Form I-601 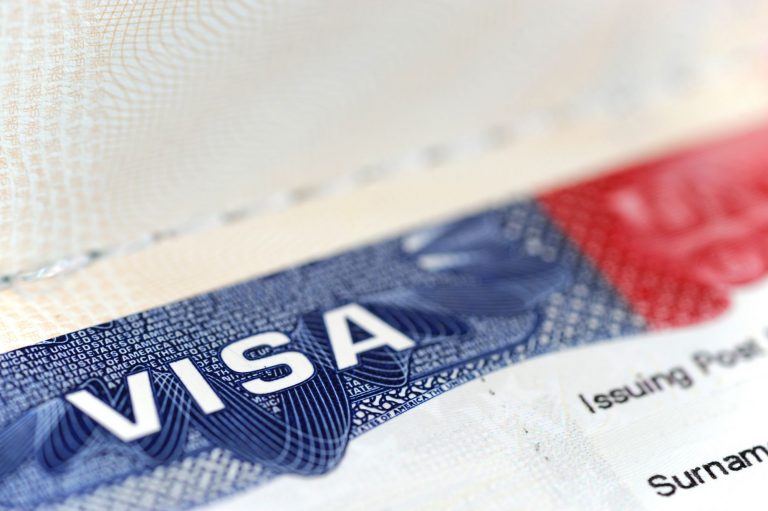 What Does “Inadmissible” Mean?

Being declared “inadmissible” means that a U.S. immigration official found something in your record that prevents you from lawfully entering or remaining in the United States.

Under U.S. immigration law, the United States Citizenship and Immigration Services (USCIS) has the discretion to waive any inadmissibility bar (see below).

This waiver is only available if the non-citizen can prove that if they are not admitted into or allowed to stay in the U.S., “extreme hardship” will result for a qualifying family member.

Proving “extreme hardship” to overcome inadmissibility is hard but not impossible.

What Makes You “Inadmissible” to the U.S.

Individuals who are “inadmissible” are not permitted by law to enter or remain in the United States.

There are a number of reasons you can be declared “inadmissible.”

However, not all declarations of inadmissibility can be excused through “waiver.”

Not all waivers can be proved through “extreme hardship.”

In the following tables you can find the more common grounds for an inadmissible finding, if this can be overcome with a waiver, and if extreme hardship can be used to support this waiver.

What is “Moral Turpitude”?

Check the USCIS website for a complete listing of “moral turpitude” offenses.

What are “Aggravated  Felonies”?

The U.S. Congress defines “aggravated felonies” to include:

Check the USCIS website for a complete listing of “aggravated felony” offenses.

Who is Subject to a Special “No Waivers” Clause?

Immigration law specifically bars the following crimes from any type of inadmissibility waiver:

Who is a Qualifying Family Member for “Extreme Hardship” Purposes?

For the purpose of inadmissibility waivers, you must prove that a “qualifying family member” will suffer extreme hardship due to your continued inadmissibility.

Who constitutes a “qualifying family member” is based on why you were labeled Inadmissible.

If you were labeled inadmissible due to misrepresentation during the immigration process or because you were unlawfully present, only your U.S. citizen or lawful permanent resident spouse or parent qualifies as a family member.

If your inadmissibility determination is for any other reason that may be excused by waiver, your U.S. citizen or lawful permanent resident spouse, parent, son, or daughter qualifies as a family member.

How Do You Prove Extreme Hardship For a Waiver, Form I-601?

Rather, the USCIS considers “extreme hardship” on a case-by-case basis while considering any number of factors.

No two cases are the same. What is required to prove extreme hardship in one case may not be required in your case.

Thus, even if no one factor rises to the level of “extreme hardship” in your case, the effect of two or more factors together may be enough to establish extreme hardship.

When attempting to establish “extreme hardship,” there are two important things you should keep in mind:

To help you understand what constitutes “extreme hardship,” consider the following.

Extreme hardship was granted to an inadmissible mother of two young children. If forced to return to her home country, her U.S. citizen children would face extreme hardship because they do not know the language or culture, would be forced to abandon their education, and under the current political climate of the mother’s home country there is a real concern for the children’s safety.

Extreme hardship was granted to a man who overstayed his visa. Since arriving in the U.S., he has been the sole financial support, including insurance, for his elderly parents who are both lawful permanent residents. If he were forced to return to his home country, his parents would lose their only financial support, including insurance, leaving them to become public charges.

What Does USCIS Consider Extreme Hardship?

Factors USCIS has considered in finding “extreme hardship” include (but are not limited to) the following:

Are Some Factors More Important Than Others?

Yes, depending on the reason you were deemed inadmissible.

Can I Have More Than One Qualifying Family Member?

How Does USCIS Decide Extreme Hardship?

The USCIS uses a discretionary process to decide if there is extreme hardship in any given case.

In making this determination, the USCIS officer will decide if your alleged hardship, taken as true, is “extreme”.

This question is answered by looking at two situations:

These options are not mutually exclusive. For example, you might satisfy the extreme hardship requirement by showing that both situations are possible and that there is a reasonable possibility that each would be likely to result in extreme hardship for your family member.

Neither immigration law nor the USCIS policy manual identifies a specific type or amount of evidence necessary to establish eligibility for a waiver. The evidence you present, however, should support all eligibility requirements for your specific claim. It should be specific, substantiate, and come from a credible source. If the evidence required to establish your claim is not available, you should provide a reasonable explanation for its absence.

The evidence necessary to prove your extreme hardship claim is dependent on the reason you were found inadmissible.

In general, your evidence will include (but is not limited to):