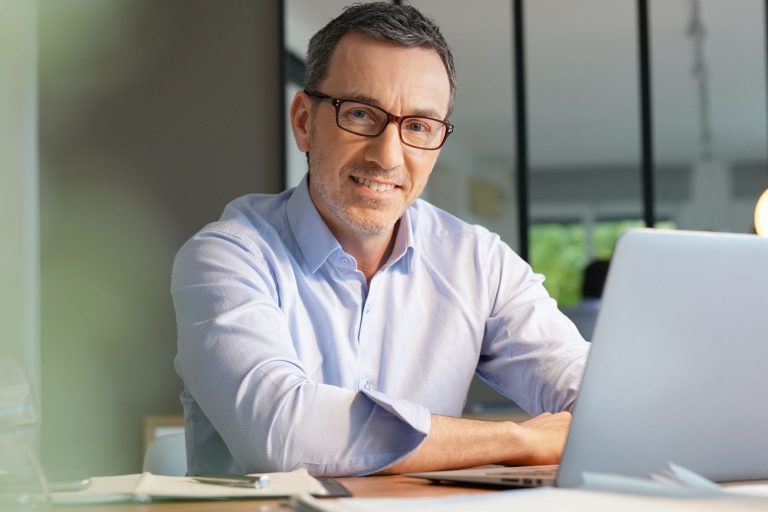 EB-1C is a permanent residency category available to certain multinational executives and managers.

U.S. employer is called “Petitioner”, and the foreign employee is called “Beneficiary”.

EB-1C eligibility requirements will be discussed in detail below.

Advantages and Disadvantages of EB-1C

For an employer to meet the EB-1C requirements, there must be a qualifying relationship between a foreign company and an employer that is currently doing business in the United States.

There is no requirement that the U.S. and foreign company do business in the same field.

For EB-1C cases it’s important to prove the ownership and control and proper relation between the U.S. entity and the foreign entity that is transferring the beneficiary to the United States.

The law requires the beneficiary to have worked previously for an affiliate or subsidiary of a U.S. firm or corporation, or other legal entity, prior to entering the United States.

According to USCIS Manual:

Keep in mind that if a company ceases foreign operations before the beneficiary has completed immigrant visa processing, the immigrant visa will be denied.

The U.S. employer must have been “doing business” for at least one year in the U.S.

A brand-new startup or a new branch of an established company will not be able to sponsor an executive or manager for an EB-1C green card.

“Doing business” is defined as:

EB-1C petitioners are required to demonstrate that they have the ability to pay the offered salary. The following documents can be submitted to USCIS as proof of ability to pay:

The applicant must meet the following requirements:

According to USCIS, managerial capacity means that the employee primarily:

“Function managers” may also qualify for the EB-1C category.

According to USCIS, “functional” or “function manager” is someone who:

A function manager will have the following characteristics:

“Executive capacity” is defined by law as an employee who primarily:

With respect to newer U.S. operations, there must be sufficient staff (e.g., contract employees or others) to enable the beneficiary to be primarily employed in the executive function.

The petitioner must also establish that the U.S. entity itself is in fact conducting business at a level that would require the services of an individual primarily engaged in executive (or managerial) functions.

To prepare a strong EB-1C application, you should be very specific about:

EB-1C application should be accompanied by a letter from the foreign entity verifying:

EB-1A (Alien of Extraordinary Ability) – Eligibility, How to Apply & Costs